Why DevOps engineers will be the core of software development teams

DevOps engineers are becoming critical players in software development teams. As companies move away from “big-bang” releases and toward continuous delivery, they need to be able to respond quickly to changes in the market or customer needs. DevOps engineers help facilitate this by speeding up the cycle time between development and operations teams.

Companies need fast turnaround times. If you’re a company that’s trying to stay relevant in today’s marketplace, it’s important for you to be able to respond quickly when customers want new features or products. Your competitors are likely doing this already, so if you don’t move quickly enough and deliver what your customers want (or even better than they expect), then they’ll go elsewhere.

Companies also need DevOps engineers because companies can’t release new versions of their software often enough without them. In fact, according to research by Puppet Labs CEO Luke Kanies: “In order for businesses today at any size level–from small startups all the way up into large enterprises–to succeed digitally…they must be able to deploy changes frequently.”

The DevOps mindset is critical

DevOps is an approach to software development that emphasizes collaboration between developers and operations teams. It’s a mindset, not a job title. DevOps practitioners are concerned with automation, continuous improvement and breaking down silos between departments in order to improve efficiency.

While many companies have adopted DevOps principles without necessarily using the term “DevOps” itself (for example, Netflix), there are still some organizations who have yet to embrace these practices–or at least don’t understand them well enough yet.

Software needs to be able to change quickly. The more changes that can be made, the more successful your software will be. The ability to make changes in a controlled way is what separates good software from great software.

In order for a team of developers and operations engineers (DevOps) to succeed at their jobs, they need tools that allow them to work together seamlessly while still maintaining their independence.

Development teams are more distributed than ever

The modern software development team is more distributed than ever. The days of all developers being in one office are over, and with the rise of remote work, it’s important that you have a strategy for how your team will communicate and collaborate across time zones.

Having a local presence can be critical for certain companies’ needs–for example, if your company has offices around the world or you need to meet with clients face-to-face on a regular basis. But having remote presence also has its benefits: better access to talent pools outside major cities; lower overhead costs; increased flexibility (i.e., no commute!).

The best companies are finding ways to integrate both models into their operations so they can get the best of both worlds: local contact when necessary but also access to global talent pools at other times

Devs need to get hands-on quickly

The first step in DevOps is getting developers and operations engineers to work together. This means that developers need to be able to get their hands on the code quickly, which means they need access to the latest version of the software they’re working on at all times.

This can be done by making use of continuous integration (CI) tools such as Jenkins or CircleCI, which automatically build and test your application whenever someone makes changes in version control. By automating this process and allowing for faster iterations, you’ll see better-quality releases faster than ever before!

The right operations team will be key to a successful project.

As a software developer, you’re the one who builds and maintains the product. You’re also responsible for making sure that it works as expected–and in today’s world of fast-paced innovation, this can be a tall order.

DevOps engineers are the glue that holds software development teams together. They make sure that software gets released on time and stays up once it’s out there in production; they’re also responsible for deploying new versions of your applications so you don’t have to worry about it yourself.

The DevOps mindset is critical for software development teams. Companies need fast turnaround times and constant changes, so DevOps engineers will be key to a successful project. 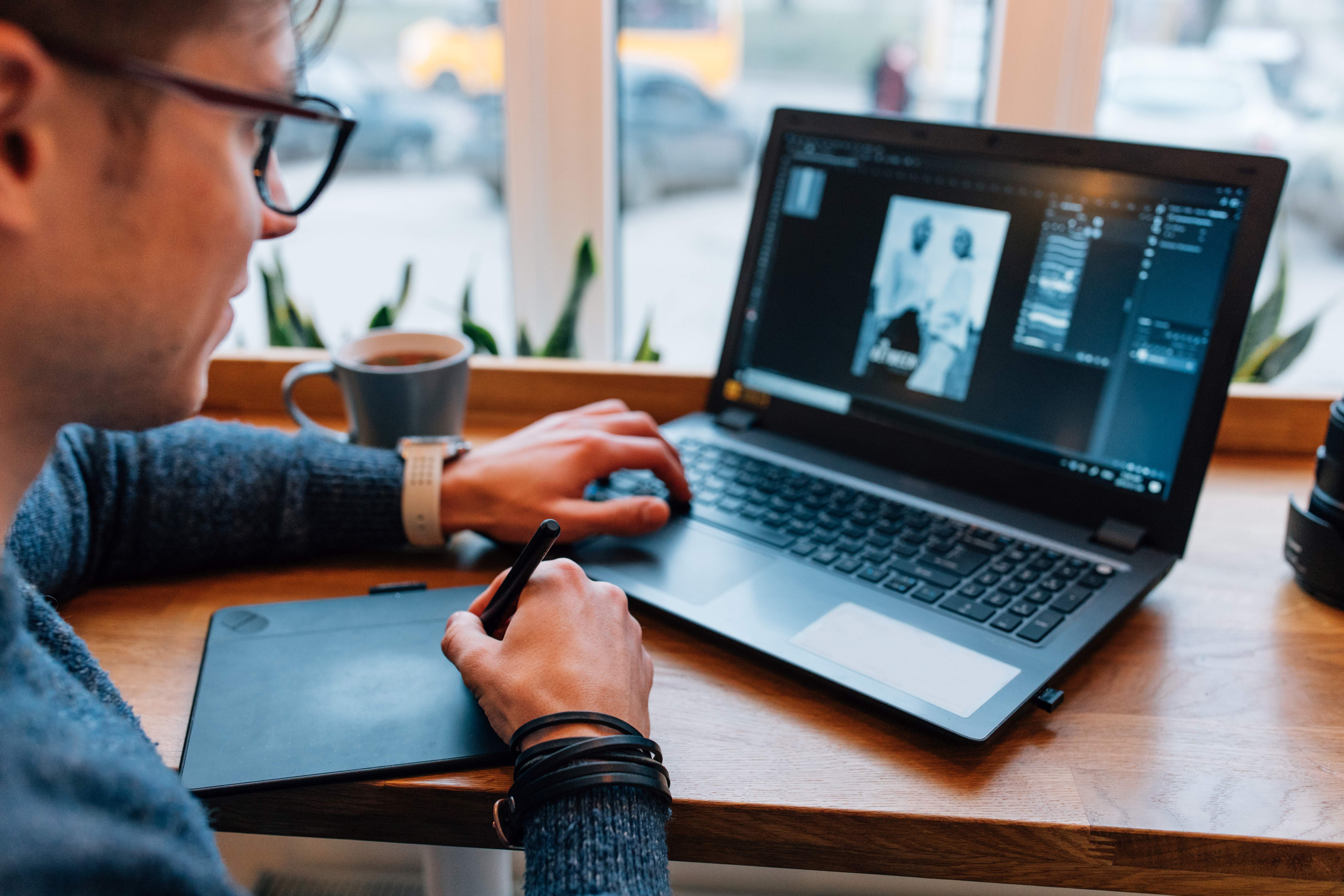 Looking for the right digital agency? We got you covered! Leanium promises to fulfill the needs of their clients in a very friendly and effective manner.